Dr. Scott Paist started playing the trombone in 4th grade and played until his graduation from Williams College.  After finishing college, he was a 7th grade science for several years and made the eventual decision to attend medical school, graduating from Jefferson Medical College.  While in medical school, he sang in the Jefferson Choir.

​His Conn 8H trombone lay moldering in its case until he heard the Auscultation Brass play shortly after settling in Lancaster.  Scott has been married to his wife, Donna, for the past 40+ years, and they have three children and multiple grandchildren.  In his free time, Scott is also an enthusiastic gardener and sailor. 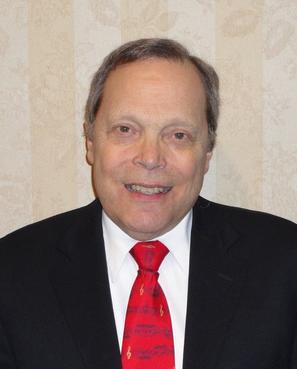